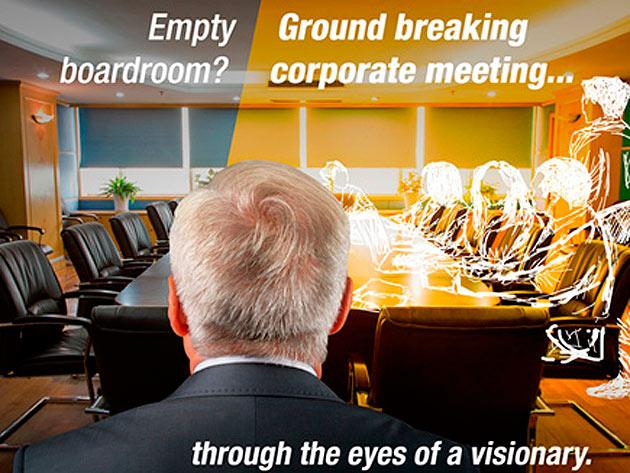 On September 20th, 2012 the Toronto Hispanic Chamber of Commerce (THCC), was the proud host of the 2012 VISION Showcase Awards where Anthony Lacavera, CEO & Chair of WIND Mobile, was awarded a special visionary recognition, along with eight Hispanic entrepreneurs and professionals from the Toronto area.  Mr. Lacavera said he was impressed by how elegant and well planned the event was, and he was also astonished to learn that there are 1 million plus Hispanics in Canada.

Of 36 nominations received by THCC, eight winners were selected as the 2012 VISION Showcase winners:

On that same day at 4:30 pm, THCC released during a press conference the results of an important study on 540+ GTA-based Hispanic and Latin American businesses and professionals outlining their successes and the importance of this flourishing community.


Toronto’s Hispanic business and professional community is a growing entrepreneurial force. According to the study, the Latin American community has grown more than 61% during the previous two census studies (2001 to 2006). Hispanics are highly educated, mostly with Master’s degrees, and one-third of recent arrivals have started their own small business, with the most significant gains in the food and personal services sectors.

These businesses and professionals were part of the study, showing that close to 50% of new Hispanic immigrants over the last five to 10 years arrived with an entrepreneurial attitude and set themselves apart with their dream. “The rapid growth of successful Hispanic entrepreneurs is a sign of the community’s considerable economic impact. It will only get stronger with the upcoming 2015 Pan/Para American Games that will be held in Toronto,” says Jacob Moshinsky, chair of the Toronto Hispanic Chamber of Commerce.

Results from the study showed that 24% of Hispanic-owned businesses were in the business and professional services sector. The study also revealed that one-third of Canadian Hispanic businesses are trading with Latin America. They are also generating employment opportunities, contributing to the country’s GDP and generating tax revenues for Canada. “This study is very important for understanding the economic impact of Latin American immigrants in Toronto,” said Toronto city councillor Cesar Palacio, who was at the event. Mr. Palacio gave the THCC a special plaque in honour of their achievements in amplifying the voice of the Hispanic community.

This study was co-sponsored by the City of Toronto and conducted by GD Economics earlier this year. This study is the first of its kind in Canada and with the ongoing support of the City of Toronto and hopefully other institutions, next year THCC hopes to carry out a broader study of Hispanic-owned businesses in Canada. The Hispanic business community is open for business and the Toronto Hispanic Chamber of Commerce is here to help bridge Canadian and Latin American businesses.