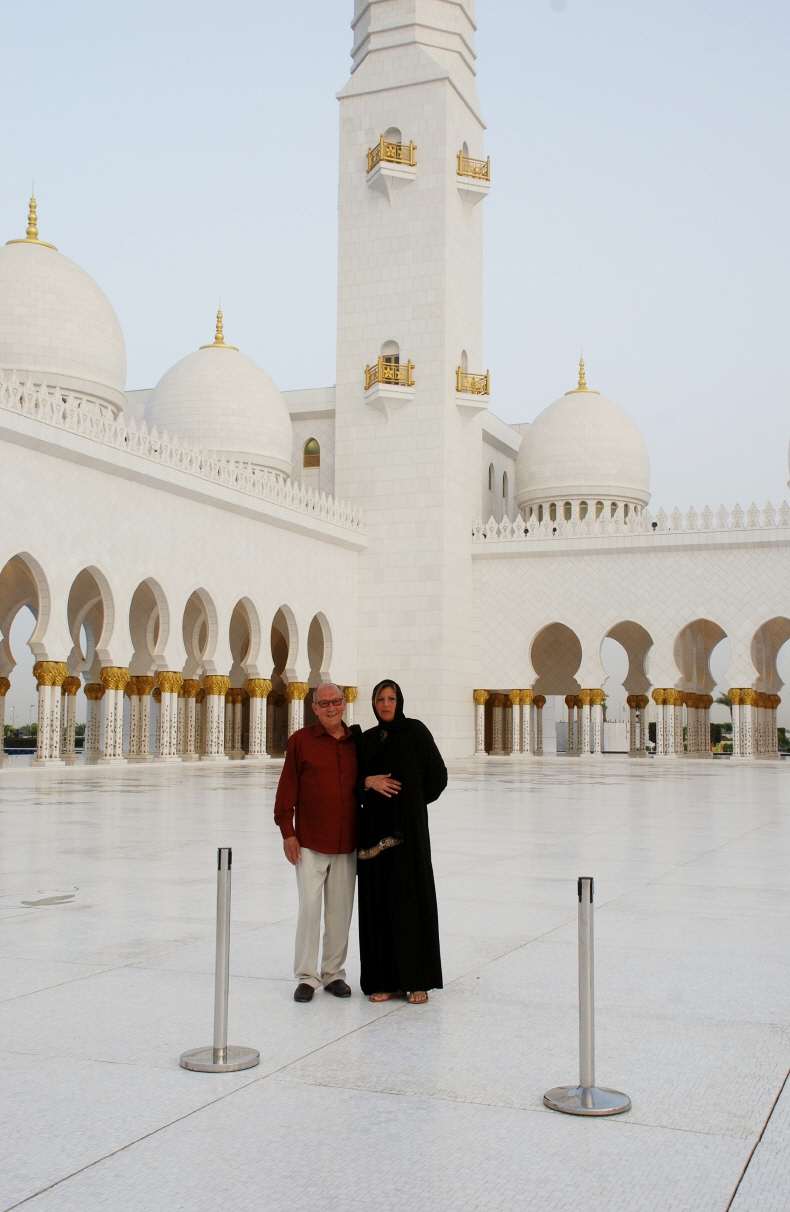 Dubai, United Arab Emirates. - It's a relatively small nation chock full of superlatives. It's a tribute to the limitless possibilities of human determination. It's an extraordinary journey into the world of tomorrow.

Approximately 30 years ago Dubai Emirate was largely a desert by the Persian Gulf. Today it is the world's most modern, cosmopolitan and vibrant city, a towering monument to twenty first century development.

Much in the same fashion as nearly a thousand years of Arab culture would leave a rich, permanent heritage in every aspect of today's Spain, the phenomenal rising of Dubai out of the desert sands is well on its way to repeating history and give birth to another towering legacy for all the world to admire.

Yes, the discovery of oil facilitated laying the modern foundation of an emirate that has effectively become the fastest rising and most formidable business, trade, tourism, architectural and engineering wonder of the modern age. However it is the vision of Dubai's leader Shaikh Mohammad Bin Rashid Al Maktoum and its people that have accomplished the phenomenal task of creating new, imposing structures out of formerly desert land as well as reclaiming lands from the ocean.

It's undeniable that the entrepreneurial spirit of the people for Dubai has kept its economy moving at a fast pace in spite of the world's economic recession. Some of the finest local and foreign architects, engineers, designers, and labourers contribute to Dubai's incessant growth. It's beautiful beaches attract visitors from Europe, America and Asia and while bikini-clad women sunbathe at the beaches, tourists are constantly reminded to respect the conservative dress code observed in public places by a nation devotedly committed to Islam, its official religion.

Tourism has become a key player in Dubai's development and sustainability as well as provided a friendly, courteous,  and respectful multicultural palette which successfully embraces a policy of cleanliness all around and absolute safety for all individuals.

Dubai's dedication to a green planet is simply astonishing by any standards. Hundreds of millions of gallons of sea water are converted daily to satisfy the needs of its less than five million inhabitants as well as its parks and recreational areas. Every single tree, flower bed and bush in the city and its modern highway is fed water through a system of small individual hoses which keep the plants and flowers green and colorful all year regardless of the intense heat and in spite of being planted on desert sand.

Health and education certainly are centrepieces in Dubai's constant development. The government provides full support for these programs while many of the world top Universities have branches in the city.

Dubai Mall, the world's largest shopping centre equivalent to ten football fields, houses every imaginable luxury store. It also features one of the many huge aquariums found everywhere in the city and likely nowhere else in the planet and a full-size skating rink. Dubai Mall is located next door to Burj Khalifa, the world's tallest tower and framed on one its sides by the spectacular dancing waters show held nightly at the foot of this sensational building.

Expensive? Certainly. However there seems to be a great deal of well-distributed wealth in Dubai. A non-stop parade of Ferraris, Bentleys, Lamborghinis, Porsches, BMWs, Rolls Royce, Mercedes Benz and many other pricey, exotic automobiles attest to Dubai's wealthy status. Its boutiques, gold and spice markets are simply fabulous. Its restaurants offer delicacies from everywhere in the world and for those not so adventurous Tim Horton's, Starbucks, Mac Donald's and Kentucky Fried Chicken can be found all over the city. Rats!

Dubai's super luxurious hotels verge on the opulent and visitors on a budget must watch their expenditures as well as bargain with the locals at shopping centres such a Karama where hundreds of small boutiques offer wonderful and sensibly-priced items.

My wife and I have just returned from two unforgettable weeks in Dubai with a side trip to the astonishingly beautiful Sheik Zayed Bin Sultan Al Nahyan Gran Mosque. The magnificence of the third largest mosque in the world, located in Abu Dabhi, provided us with a most awesome spiritual feelings.

Our journey to Dubai was particularly rewarding for two reasons: last August my wife Angela won two business-class tickets at Tennis Canada. We would fly on the Emirates Airlines' Airbus 380, a superb, two-story flying hotel with a la carte service, bar lounges, individual beds, showers and high definition television which made the 15 hour direct flight from Toronto to Dubai and my fear of flying a lot easier to take.

The second reason is that I also had the joy and privilege of meeting and spending time with my niece Ms. Scheherazade "Kooki" Marri, the grand dame of a most respected Pakistani family now residing in Dubai, and certainly one of the most beautiful, youthful and elegant grandmothers I have ever had the pleasure of knowing. Kooki certainly became the highlight of our trip. Her innate elegance, her love of people and every creature in creation is contagious and gently reflect her profound Islam faith. We loved every minute we spent with her.

Dubai may be many different things to many people: a jet-set attraction, fabulous shopping, great corporate and financial headquarters, superb restaurants, valuable real estate, stunning beaches and parks, amazing structures, fantastic highways, air-conditioned bus stops, spotless subways, buses and streets however what makes the city so warm, other than the all-year-around hot climate, is its polite, friendly, gentle and welcoming people. They are worth a repeat trip anytime.