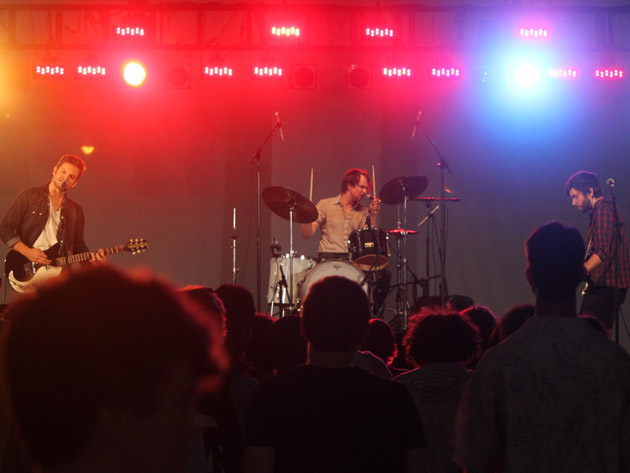 As Yonge-Dundas Square continues to mark its tenth anniversary, the accolades are rolling in! “The future is urban. Yonge-Dundas Square, a space designed for people not cars, offers a glimpse into what that future will look like and how it will function,” Toronto Star. “The summer’s best free stuff,” NOW Toronto.

For those on the search for some respite from the hectic pace of life, YDS also transforms into a quiet oasis on scheduled fountain days. And there is always free WiFi!
Admission is FREE to all these events at Yonge-Dundas Square.

Presented by Virgin Mobile. Programming is subject to change.